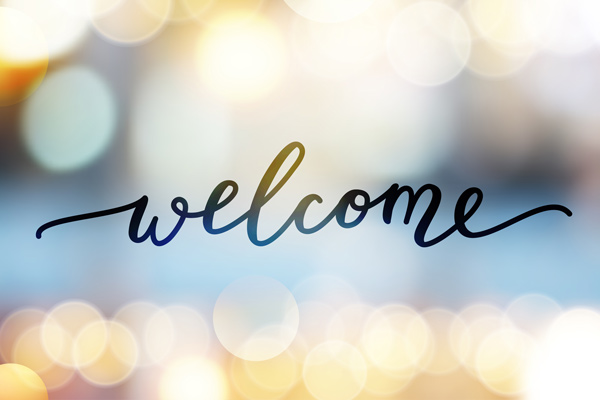 Our experienced staff is dedicated to providing the highest quality of care in all areas of dentistry and it is our commitment to look after your best interest while caring for you and your loved ones.

Our mission is to place value on our patients total experience by creating a calm and friendly environment and making every effort to accommodate personal needs during your visits.

During Dr. Guzman’s first years as a young dental student in Bolivia, he was fascinated by the people he was able to serve while doing missionary trips with his church in several rural villages of La Paz.

With a large population of indigenous people in the high Andes, the primary languages spoken in the region were Aymara and Quechua. He chose Asiri for the name of his practice because it means Smile in Quechua. The name constantly reminds him of his roots, the need for care in underserved communities and the simple reason why people universally seek dental care, a healthy Smile.

Dental Fillings—What You Need To Know

Dental fillings are notoriously bad news. No one likes to be told that they need a filling. People associate these little restorations with pain, drilling, shots, and ugly metal smiles.

Protect Your Teeth With Dental Sealants

The dental sealants procedure is one of the most widely recommended preventative treatments for kids. Adults can also benefit from sealants.

A Stronger Smile With Dental Crowns

To make the best treatment decision for your smile, you need to know the facts about dental crowns.

Implants are tiny titanium screws that go into the jawbone where teeth used to be. They act very much like natural tooth roots. Once accepted by the surrounding bone.

At Asiri Family Dentistry we use the glidewell.io™ In-Office Solution to offer “same day dentistry” to our patients. This newer technology allows us to create restorations..